This article was published 13 years ago
Reviews

Jolicloud, the new OS for netbooks 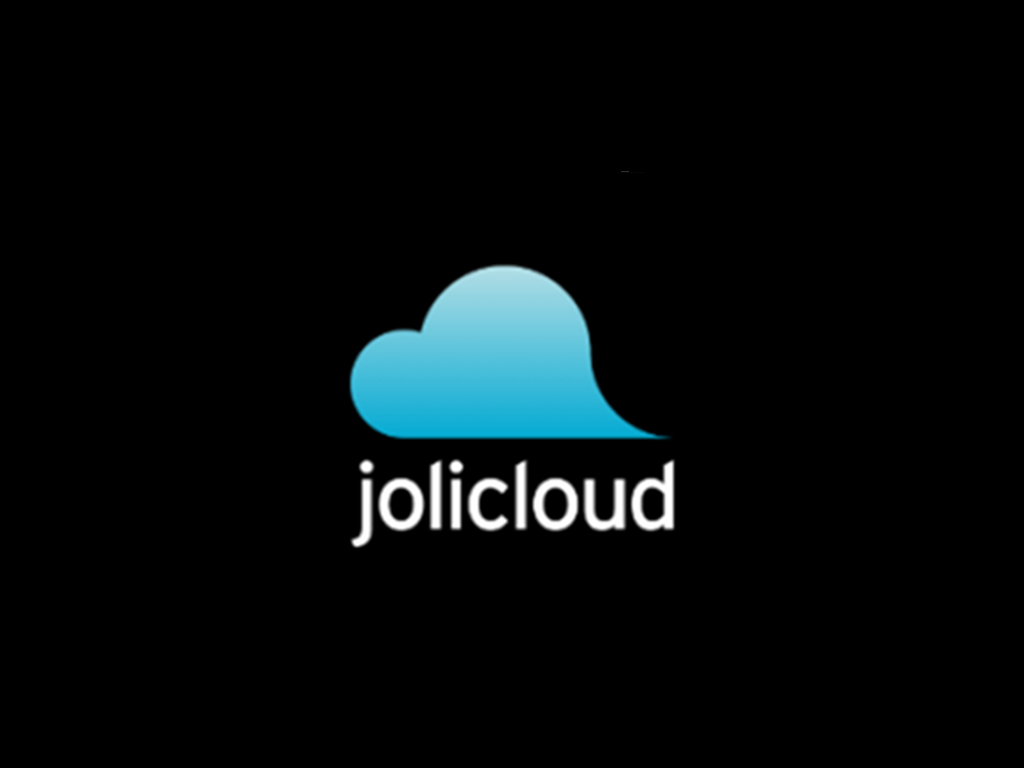 Editor’s note: Jolicloud no longer develops an operating system for notebooks. The company instead focuses on online drive storage.

What the menu screen looks like on Jolicloud OS. – Image credit: Jolicloud

Since many netbooks come with low amount of memory and an adequate-but-not-better-than-Celeron Intel processor, it’s essential that the operating system be small and sufficient.  Many netbooks comes with either a stripped-down version of Linux that runs fast but won’t let you install programs or a bloated version of Windows XP that’s incredibly slow.  Jolicloud solves that problem as the new operating system specifically design for netbooks.  If you have a netbook and have a constant connection to the Internet, Jolicloud is a better OS than most of operating systems that come pre-installed on netbooks.

Jolicloud is the simplest scaled-down OS that works perfect on netbooks.  We tested the invite-only alpha-build OS on a HP mininote 1030NR with 2GB of memory and a 16GB solid-state drive.  Since the operating system uses a scaled-down version of Ubuntu, the popular Linux distribution, the OS booted up completely in ten seconds and recognized all hardware.  Linux drivers were not available for the network card (Broadcom LAN) and the generic driver was used instead.

Best of all, you can boot from the USB drive and it won’t write data to the hard drive.  Unfortunately, any settings that are performed when running from the USB don’t get saved when you turn off the PC. 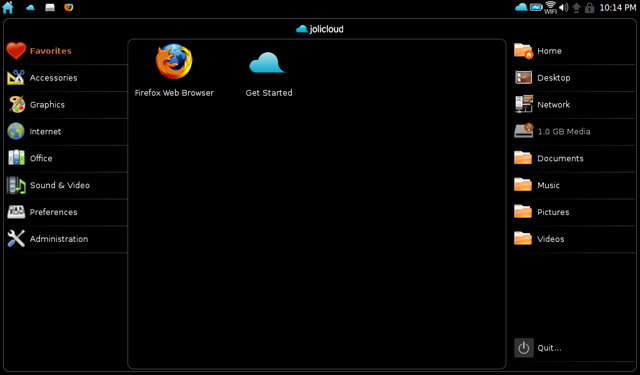 What the home screen looks like when running Jolicloud OS. – Image credit: Jolicloud

One of the main reasons I like Jolicloud is the simplicity interface.  The main screen has the navigation menu (pictured on the left) and the documents menu on the right.  Starting an application is a lot simpler than the menu system on Windows.  The Internet category contains the browsers like Firefox and a beta version of Google Chrome as well as the multiple IM protocol program, Pidgin.

Jolicloud also features many applications available for free like Facebook Chat, Google Maps and Google Docs.  The OS also includes WINE, the open-source Windows emulator program, that will allow users to run some Windows programs like Office Word and Outlook.  Jolicloud also supports any application that was written in Adobe AIR like Twhrl and Hulu.  Unfortunately many of the applications, except for OpenOffice, run on Firefox and require an active Internet connection.  If you can’t connect to the net a lot of the programs or accessing your documents if you use an online word processor will not work. 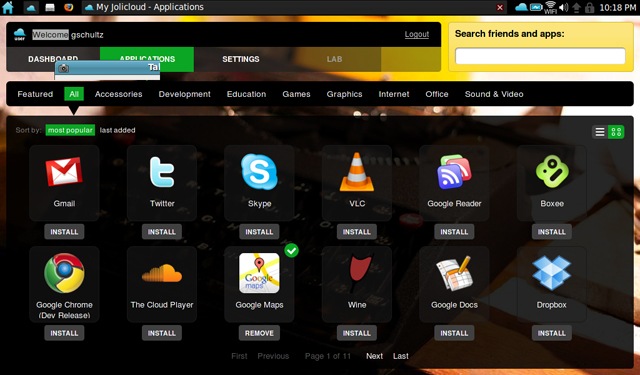 Even with the simple interface and ultra-fast speed of the OS, Jolicloud is only available for private alpha-testing.  A limited number of netbooks are supported to run the operating system including the number one selling netbook, the Asus EEEPC.

If you use a netbook and get selected to test the software, Jolicloud is a great alternative to the pre-installed operating system that comes with the system.