This article was published 13 years ago
Media 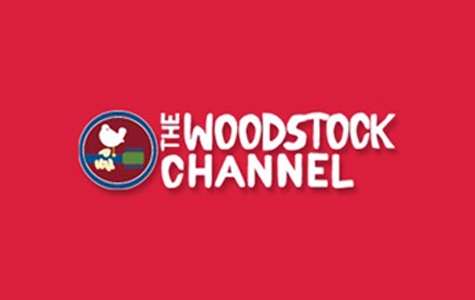 This weekend will mark the 40th anniversary of the famous music festival, Woodstock.  A new movie about the background of the music festival, Taking Woodstock, debuts in two weeks (The movie would have been great if released this weekend).

SiriusXm will also be celebrating Woodstock as well, by replacing Deep Tracks with The Woodstock Channel.  The channel will also air actual performances from the 1969 music festival in order of appearance, starting with Richie Havens and ending with the famous National anthem ending by Jimi Hendrix.

Artists that performed at Woodstock 1969 will share memories from the music festival from Graham Nash to Joe Cocker.

The stars of the new movie, Taking Woodstock, will be given interviews about the movie as well.

The Woodstock Channel begins this Friday on August 14 and ends on August 16 on SiriusXM channel 40.