This article was published 13 years ago
Commentary 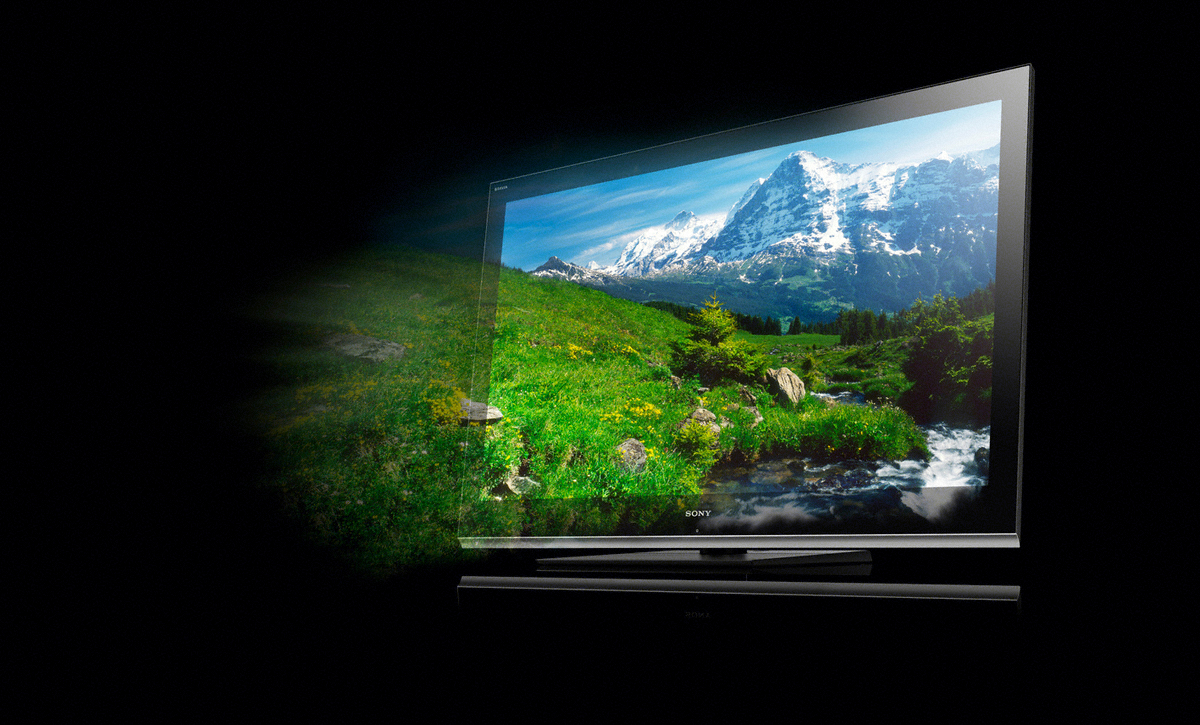 Every year a theme emerges from the Consumer Electronics Showcase in Las Vegas; Blu-ray, how thin can television sets get and guessing which item has a release date or is just vaporware.

The major theme at this years’ annual convention: 3DTV.

There were signs that 3DTV was going to be the major theme for this years’ annual convention when the Consumer Electronics Association posted in its’ October Newsletter that shipments for 3DTV are expected to reach 46 million in 2013. And then the blogosphere was filled with leaks that manufactures like Sony and Panasonic were both planned to demonstrate at the convention with TV models available for purchase this Summer.

“Just as many consumers are voting with their wallets today for the 3-D version of their favorite movies in the theater, we expect over time that many will choose 3-D for their favorite shows and movies at home as well,” says Alfred Poor, author of the report and publisher of the HDTV Almanac, tells Electronic House.

Even though Avatar is shaping to become the biggest grossing 3D movie ever, the success of 3DTV will all depends on a number of factors; the biggest hurdle is getting 3DTV to work on existing television sets.

As of now, many manufactures have indicated that 3DTV will not work on your existing set. So if you want to watch the Super Bowl in 3D, you will need a new TV set.

Another item is the glasses. Many of the same manufactures that are making 3DTV sets require to use their  glasses. The glasses that you saved from Avatar won’t work on these 3DTV models.

The fashion-sense of wearing the dorky glasses is another topic of conversation.

Even with the negatives that cloud the future for 3DTV, it still has a chance to gain market share. The announcement of ESPN entering the 3D landscape as well as DirecTV certainly may help with the 3D movement but I don’t see it as a game-changing level that the advent of color TV and HD broadcasts did.