This article was published 12 years ago
Web 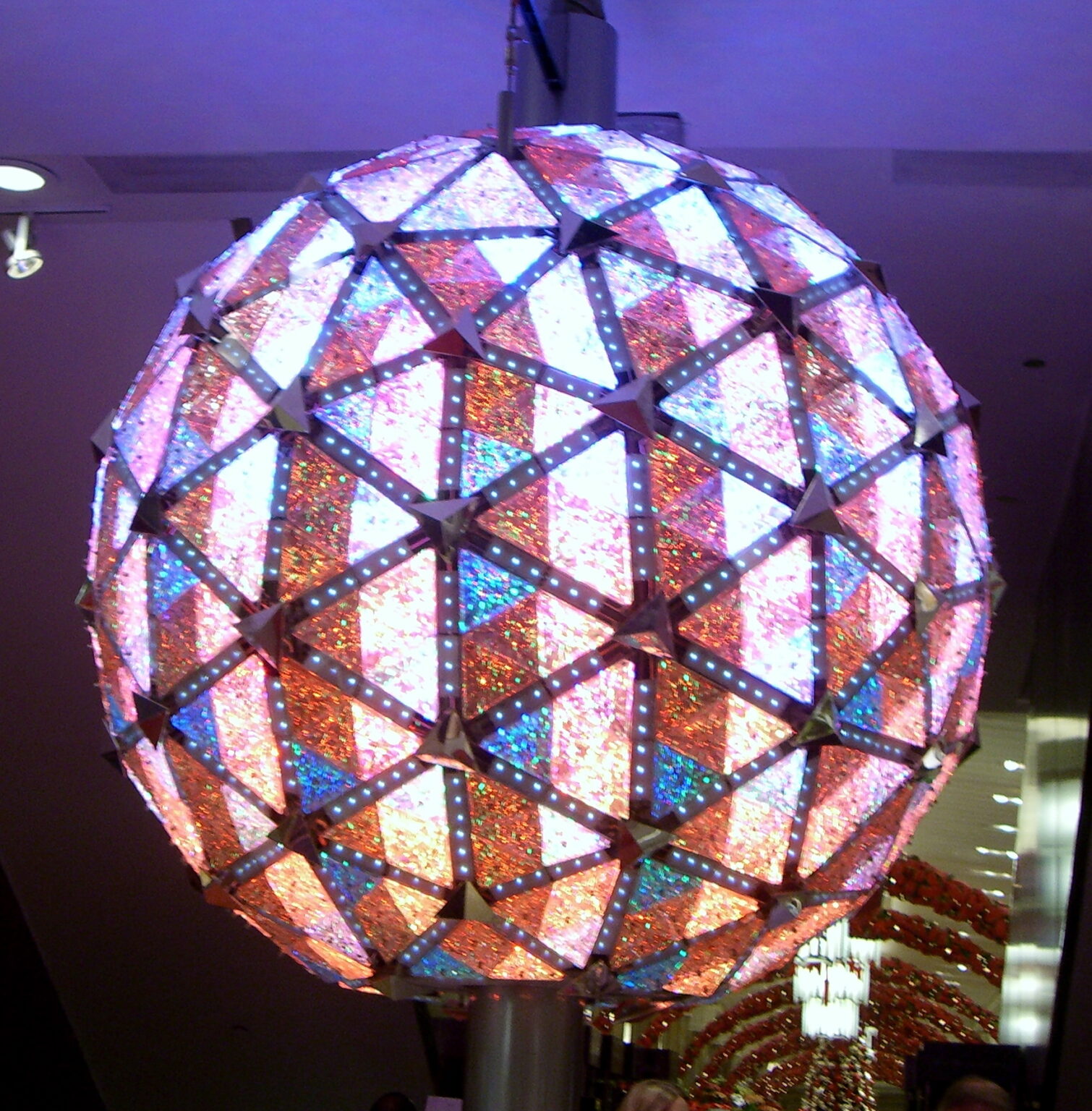 When a new year occurs, tech pundits (including myself) love to make prediction lists full of events that may or may not happen in the new year. Some are right, some are wrong; some aren’t even close to happening.

– Death by location on social networks

People seem to forget basic safety precautions when they give out personal information that criminals will take advantage of. Even celebrities aren’t afraid of presenting their personal details about their lives. We’ve already seen criminals take advantage of robbing peoples’ homes when they announce their departure and I do see a time when a person will get killed by a follower. How will that happen? Many third-party apps have the ability to pull co-ordinates from GPS satellites and Twitter recently added support to geo-tag your tweets.

I don’t see this happening to geo-location networks like Loopt and foursquare because they’re not as popular as Twitter and Facebook but an event will occur when a person is killed by a follower and our ignorance for personal safety.

I don’t see this happening to geo-location networks like Loopt and foursquare because they’re not as popular as Twitter and Facebook but an event will occur when a person is killed by a follower and our ignorance for personal safety.

While there was no incident of a random killing by a follower, there was that incident of a Rutgers’ student who killed himself when a video was posted on Facebook that allegedly outed his sexuality. That incident sparked the forming of the It gets better meme, which people post videos online telling others that life gets better after announcing their sexual orientation.

Instead of a follower killing the person they follow online, they instead chose to rob their home when they listed their departure.

– The end of satellite radio

Howard Stern is currently in contract negotiations with SiruisXM. His current contract with SiriusXM expires in January 2011. Stern has already said on air that he is considering leaving the company. Stern fans that listen to his show will tell you that this is a classic stunt that Stern has done in the past to get negotiations go his way.

However, there’s an element that may push him to retirement; his new wife, Beth Ostrosky.

I wasn’t even close on this. Not only did the shock jock re-sign with SiruisXM, the satellite radio company even made revenue.

Wi-Max is being built and already available in major cities like Atlanta, Houston, Dallas-Ft. Worth, Seattle, Portland, and Las Vegas. LTE (long term evolution) is currently being built in Columbus, Ohio. Cable networks like Comcast, Time Warner and Cox communications are using their recently acquired spectrum to build a new wireless network for cable TV and Internet.

And that doesn’t include T-Mobile upgrading their network to 3G as well as the newest standard for HSDPA, HSDPA+.

What it means to you: more options to choose your Internet service provider.

Will this will have an effect on making high speed Internet access cheaper is another question.

Companies that provide landline Internet services – like cable and telephone – will increase their download and upload speeds to keep customers from switching to these new WISPs.

Well, Apple didn’t announce an ebook reader; they announced a tablet computer that sold 4.19 million units in seven months and has a 95% share of the tablet PC market.

– Apple will announce an unlocked iPhone that will work on T-Mobile.

Nope. Did not happen!

– A la carte cable channels will be mentioned as online video sites like Hulu and YouTube as more people drop cable in favor of watching TV shows on their computers.

– NBC will move from broadcast to cable-only.

Did not happen this year but the jury is still out on whether it will occur after the NBCU/Comcast merger.

– Netbooks will get more powerful but will slow down in sales.

Netbooks sales did slow down but a power bump did not occur.

– Every device will have an app store.

HA! NOT EVEN CLOSE!

– A major newspaper – New York Times, USA Today, LA Times, etc. – will drop national distribution of their newspapers and will move to an e-book format.

Some magazines have gone to this format; one magazine did rise from the dead thanks to the iPad. But no major newspaper moved to digital.

– 3DTVs will be introduced but will not be adopted widely. Will be used for advertising in heavily-traffic areas instead of home viewing.

Right on 3DTV slow growth. Everything else did not happen!

– Solid-state drives will start to take market share away from hard drives.

– Smartphones will be targeted for attacks. One example could be using your phone to send text messaging spam.

Smartphone are being targeted but a major event did not occur this year. Maybe 2011 !?!?!

– Another major event will cause disruption to social networks and the Internet.

There wasn’t an attack on major sites this year that caused major disruption.

– PS3 will overtake XBOX360’s market share but will not become the number one gaming console in the world.

I nailed this one! Sony’s market share in the gaming console wars increased significantly to overtake the second position from Microsoft (31% to 20%). Nintendo still has the number one spot with 49 Per Cent.