This article was published 10 years ago
Video Games

The 2012 Electronic Entertainment Expo is winding down and game studios have revealed their list of upcoming games for 2012 and 2013.

While neither Microsoft and Sony revealed new consoles, Nintendo still hasn’t revealed a price nor a date for Wii U, and the console makers adding minute features; the spotlight was given to the gaming studios to showcase upcoming releases.

Here were the five most interesting items at this year’s E3 conference:

I’ve been a fan of the Splinter Cell series since the first game was released in 2002 and continued to play the entire series. What made the game better than other first-person shooters: hiding in the shadows and doing splits between buildings as well as the use of other objects – mainly, stickies – to lure targets and eliminate them by explosions, electrocution, or poisonous smoke. My favorite so far is Splinter Cell: Double Agent, where as you steer Sam Fisher to either aid either the government or the terrorist group he’s infiltrated.

The last game – Splinter Cell: Conviction – was a big disappointment with the removal of the building splits and the ability to jump unless the game allowed it. Here’s hoping that Ubisoft learned from the mistakes of Conviction and corrected them in Blacklist.

Call of Duty: Black Ops 2 will mark the first time that Treyarch will venture into Infinity Ward’s territory and develop a futuristic military battle where the United States and Chain are at war and it’s set in the year 2025 (with side missions going back to Black Ops era) as terrorists have gained control of military drones and used them to attack the United States.

What interesting in Black Ops 2 is the game will feature missions where if the player dies in the special mission, it will not restart from the previous checkpoint and instead be recorded as lost. That lost will effect the outcome of the game and the only way to restart the mission will be to restart the campaign. Players will be shown 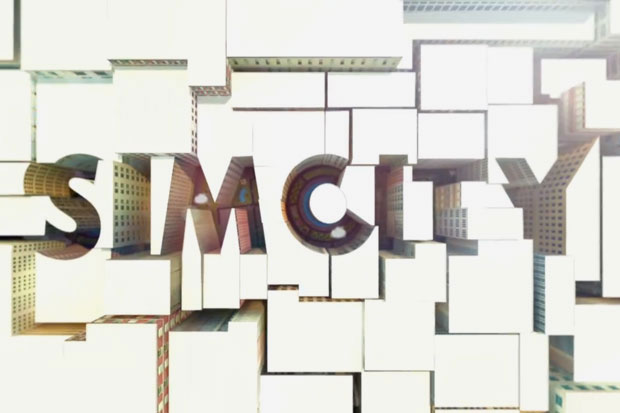 The popular mayor-simulation game is back and the biggest item added to the new Sim City is interaction with other regions. For example, one region can host an international airport and other regions can link to that region with the airport and use it.

Like it is in real life where one part of town has an airport and everyone that lives away from it have to drive to it and not complain that their region doesn’t have an airport but the next region does and can’t use it.

If the new version of Sim City has a way for businesses to grow with a 20% tax rate, it should be good. 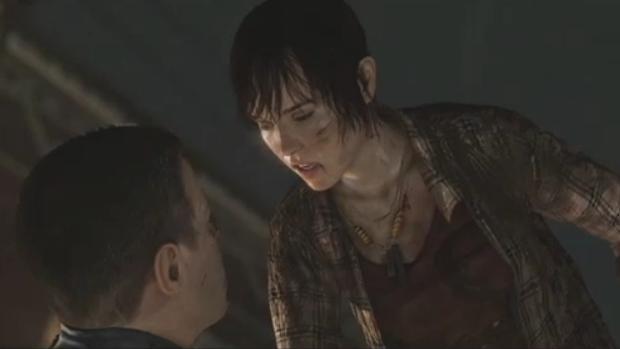 This Playstation-exclusive game features Ellen Page (more notable for her Cisco ads then her role in Inception) has some kind of mystic person that can throw a coffee cup with her thoughts, has a shadowy past and is being chased from the feds.

We have no idea what the game’s about, which adds to the suspense. And giving Sony’s pitiful press conference at E3, this was the only exciting item for the PS3.

Based on the trailer, this game might be based after the movie Inception, where the government finds out about the dream-entering company and shuts it down, forcing the dream-catchers to flee. The government have already killed Leonardo DiCaprio and Joseph Gordon-Levitt and is now going after Ellen Page.

Would it be funny if the game had the option to spin a top on a flat surface?

Even though this is a gaming conference, Microsoft’s smart glass is not a video game.

But it gives Microsoft an advantage over Apple in the race to become the dominate device in the living room.

Smart glass has huge potential if it works: gamers can use their tablets (Windows, iOS and Android) to add extra functionality to the XBOX 360 – from controlling the console, using the tablet as a second screen and syncing the devices when watching or listening to content.

The perfect example of Smart Glass was shown when Madden’ 12 was used as a demo as the tablet became a playbook and can be used to call up the next run during the game.

Finally, a real reason to be excited when Madden’ 12 comes out. Not the other times when the only feature added to Madden was authentic towel movement when the quarterback ran.

Microsoft has not said if this will work on 2 player mode so hopefully users can call up plays without having your bud see the next play.

Of course the goal for Smart Glass is to suggest users that you will get more features from Smart Glass if you have a Windows 8 tablet (would Apple allow the use of XBOX Music to work on iOS devices?) but Microsoft knows this will not be the case.