This article was published 8 years ago
Commentary

XBOX is the next media center 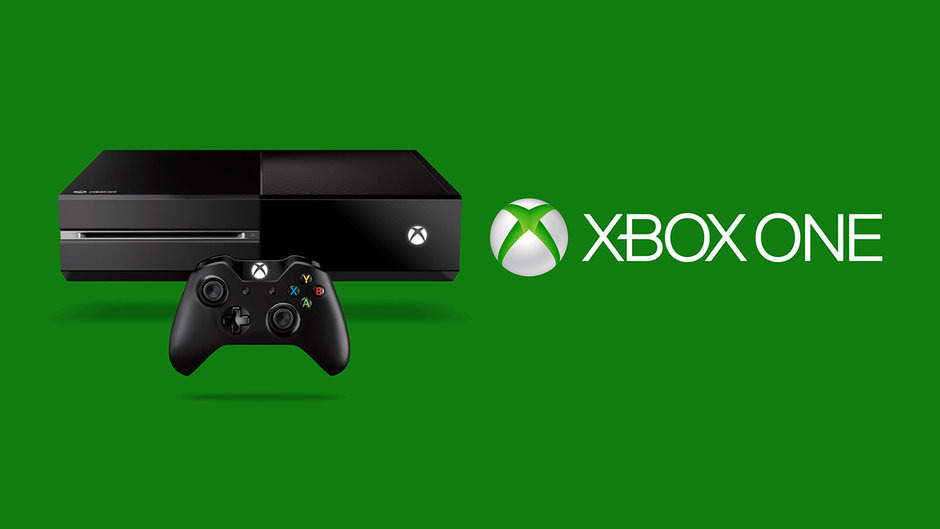 Buried during Microsoft BUILD conference was the discontinuation of Windows Media Center, the ability to turn your PC into a DVR with TV capture cards. Fear not those few people that still use WMC, it will continue on.

Microsoft finally confirmed the rumor to Paul Thurrott that Windows Media Center is no longer being developed. The reason is simple, people don’t use it.

Per former Microsoft Windows President Steven Sinofsky back in 2009:

Our opt-in usage telemetry shows that in July, Windows Media Center was launched by 6% of Windows 7 users globally with the heaviest usage in Russia, Mexico, and Brazil (frequency and time). However, most people are just looking around; only one quarter (25% of 6%) of these people used it for more than 10 minutes per session (individual averages), and in 59% of Media Center sessions (by these 6% of users) we see almost no activity (less than a minute or two of usage). TV was the most common scenario we observed, and not surprisingly, traditional media (DVD and CD) are less common (and declining over time) than streaming and file-based content. By comparison, Media Player (66% of Windows users in July) and IE (88%) are popular rendering engines for all types of media content, including an increased volume of “premium” and streaming content.

In 2011, Microsoft estimates that there were 400 million active users. So based on Sinofsky’s comments, WMC was only actively used by 6 million users. For comparison, Office for iPad was downloaded 80 million times.

So what’s next for Media Center? It’s being moved to XBOX.

Microsoft unveiled a digital tuner for European countries last year and launched a US version last month. It’s only for XBOX One preview members as of now and it do everything except record programs and only get over-the-air broadcasts (No cable TV).

If Microsoft has a beta for a TV tuner then a finally version has to be around the corner – E3 is next month! – as there are rumors that a DVR will be added to XBOX One soon.

So while Microsoft sunsets Media Center for PC, it continues on the XBOX.